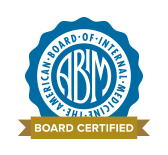 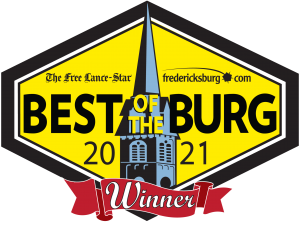 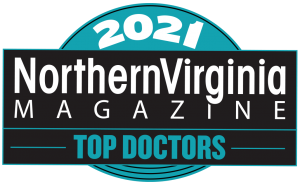 Dr. Carlson has had extensive operational medicine experience as a Field Surgeon in Iraq during Operation Iraqi Freedom and as Cardiology Consultant with an Air Force Theater Hospital during Operation New Dawn. He has served in many roles within the continental United States to include as the inaugural Chief of Cardiology in Ft. Carson, Colorado. Most recently he has served as an Attending Clinical Cardiac Electrophysiologist and Interventional Cardiologist at Fort Belvoir Community Hospital and Walter Reed National Naval Medical Center.